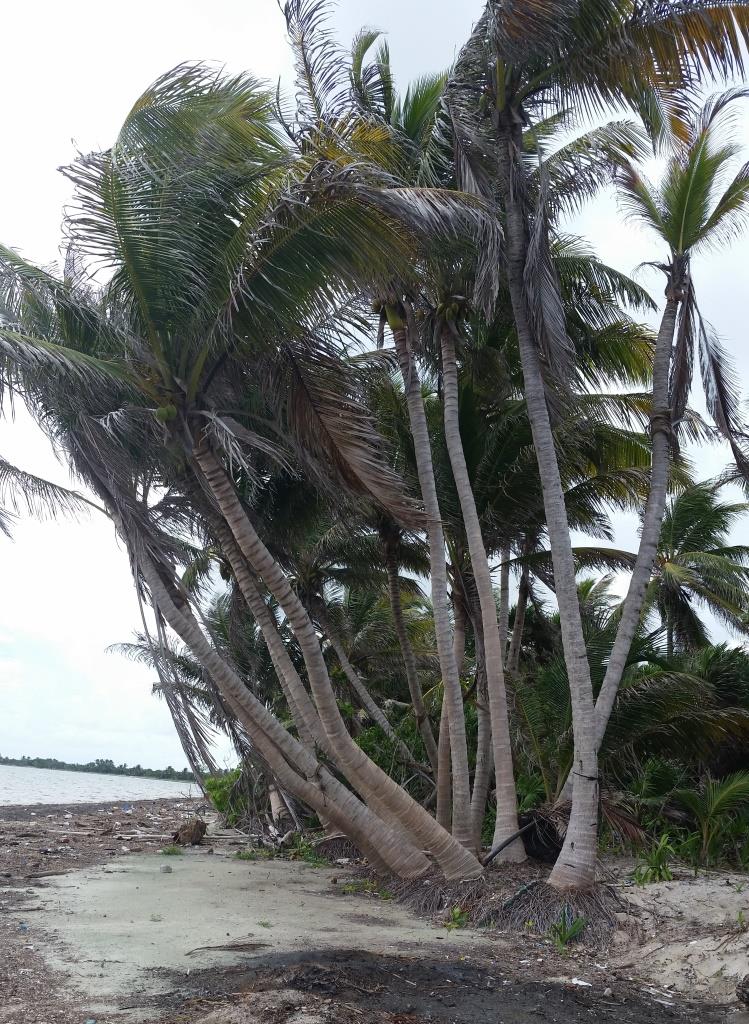 Tanquila Beach lot 39 is located about 25 km south of the pueblo of Mahahual and about 6 km south of the paved road access to the aquamarine beaches of Xahuaxol. The lot measures 20 meters x 105 meters and is lushly populated with varietal palms and native hardwood trees.

Tanquila Beach enjoys tranquil clear water that is ideal for swimming, snorkeling, kayaking, fishing and all manner of water sports.  As is all of the coastline, the beach is protected by the Mayan Barrier Reef just offshore.

The beach road terminates at Rio Huatch several kilometers south of Tanquila so there is very minimal through-traffic. Rio Huatch itself is the outlet for a major inland lagoon just west of Tanquila and is home to a colony of manatees who find safety and abundant food in the mouth of the river.  The area of Tanquila is a popular destination for eco-touring along this delightful Caribbean coastline.

In this area, pelicans, cormorants and frigate birds routinely patrol overhead while hundreds of sandpipers flash mob at the shore’s edge. Only several hundred yards offshore, the Mesoamerican Barrier Reef protects the coastline from possible turbulent seas. The coral reef, often known as the Mayan Barrier Reef, is the second largest barrier reef in the world and extends 1,000 km from the Yucatan Peninsula to Honduras. A diver’s and snorkeler’s paradise, the Reef is home not only to five hundred species of fish, it is also home to one of the largest colonies of manatees on the planet. Once or so a year, giant sea turtles, of which there are five species in these area waters, may waddle onto the beach in search of premier nesting sites.

Sapphire Beach Costa Maya is one of the most… More Details

Only 6.8 miles south of the enchanting resort pueblo of… More Details